Processing methods are at the core of our interest of what coffee can be. Coffee processing is arguably the most important stage responsible for a coffee's flavor. There are many philosophies and opinions about what correct processing is, so we obviously have a few opinions ourselves, and you can taste it more than anything. From the purist outlook, seeing the fullest expression of the coffees terroir and how a cultivar is influenced by its surroundings shows the true transparency of all the nutrients and minerals and best practices. Humans can only interfere with the coffees quality with this mind-frame, and even though the best way to show the coffees purity of flavor is by forcibly removing any aspect of fruit and mucilage as to isolate the seed for further drying, grading, shipping and roasting. This purist approach is where wet process (or washed process) is most preferred for it's ability to focus purely on the inherent qualities of what it is, and where it comes from. 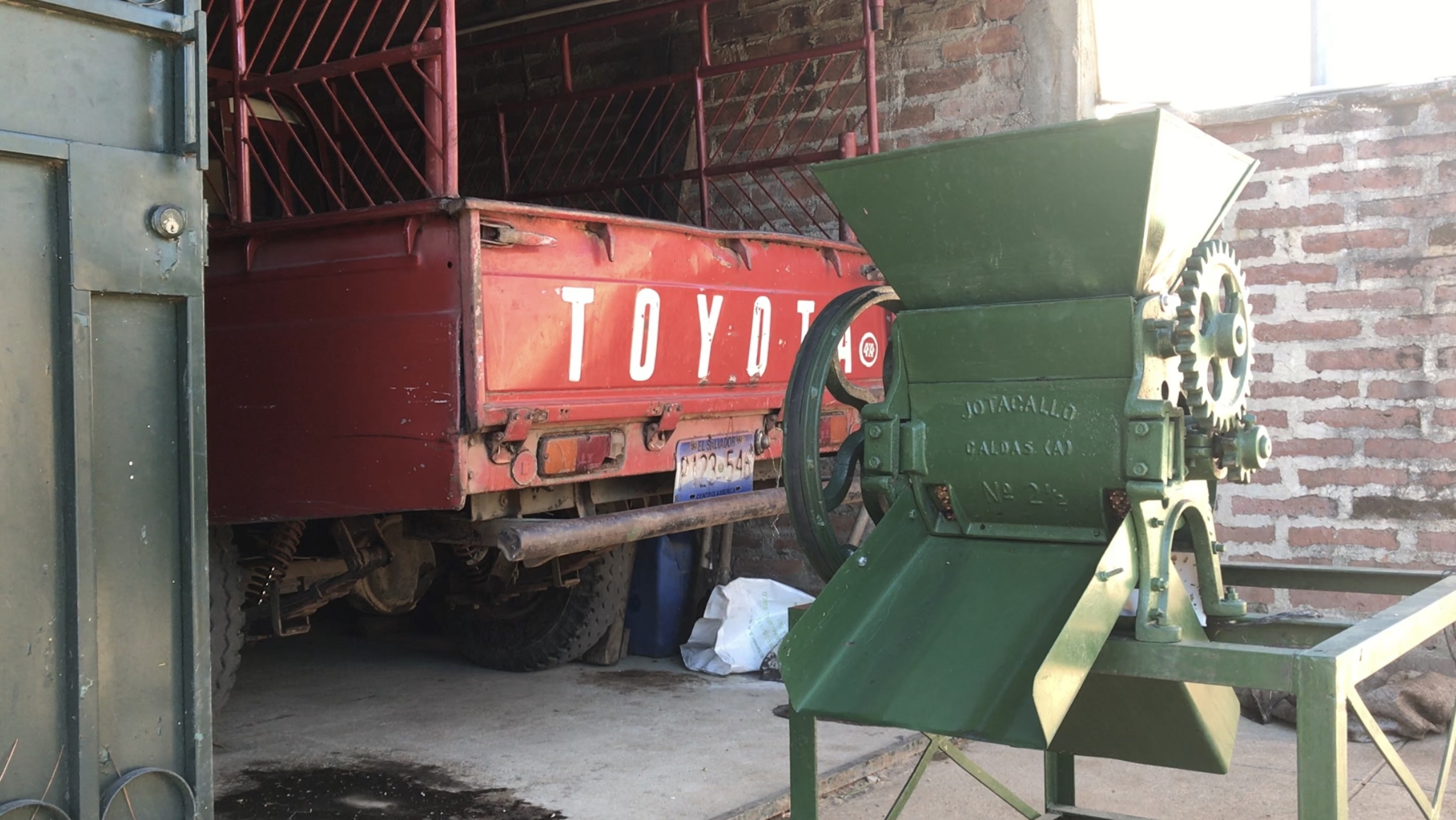 On the other end of the scale, we have our appreciation of experimental ideas, innovation, and a lust for discovery. New flavors can emerge, not inherent to the land, but of the process it self. Some have rejected dry processed (or Natural process) as fitting within a purist's scope because the process used to be prone to over fermentation and negative flavors, but this was the standard in Yemen and Ethiopia for hundreds of years before washing became a necessity of the americas, and even wet hulling in the Indo-Pacific because of the heightened humidity which would cause molding and more fermentation issues. Access to technology, equipment, and knowledge (thanks to the rapid spread of phones and social forums). Many of us like milk, but cheese is a whole new world of flavor thanks to to microorganisms who have their own story to share. Beers can be malty, hoppy, crisp and clearly showcasing those ingredients like in german lagers, or it can be a funky Belgian which is almost entirely fruity esters from the yeasts or even a spontaneous wild ferment in an open vat fermenter. 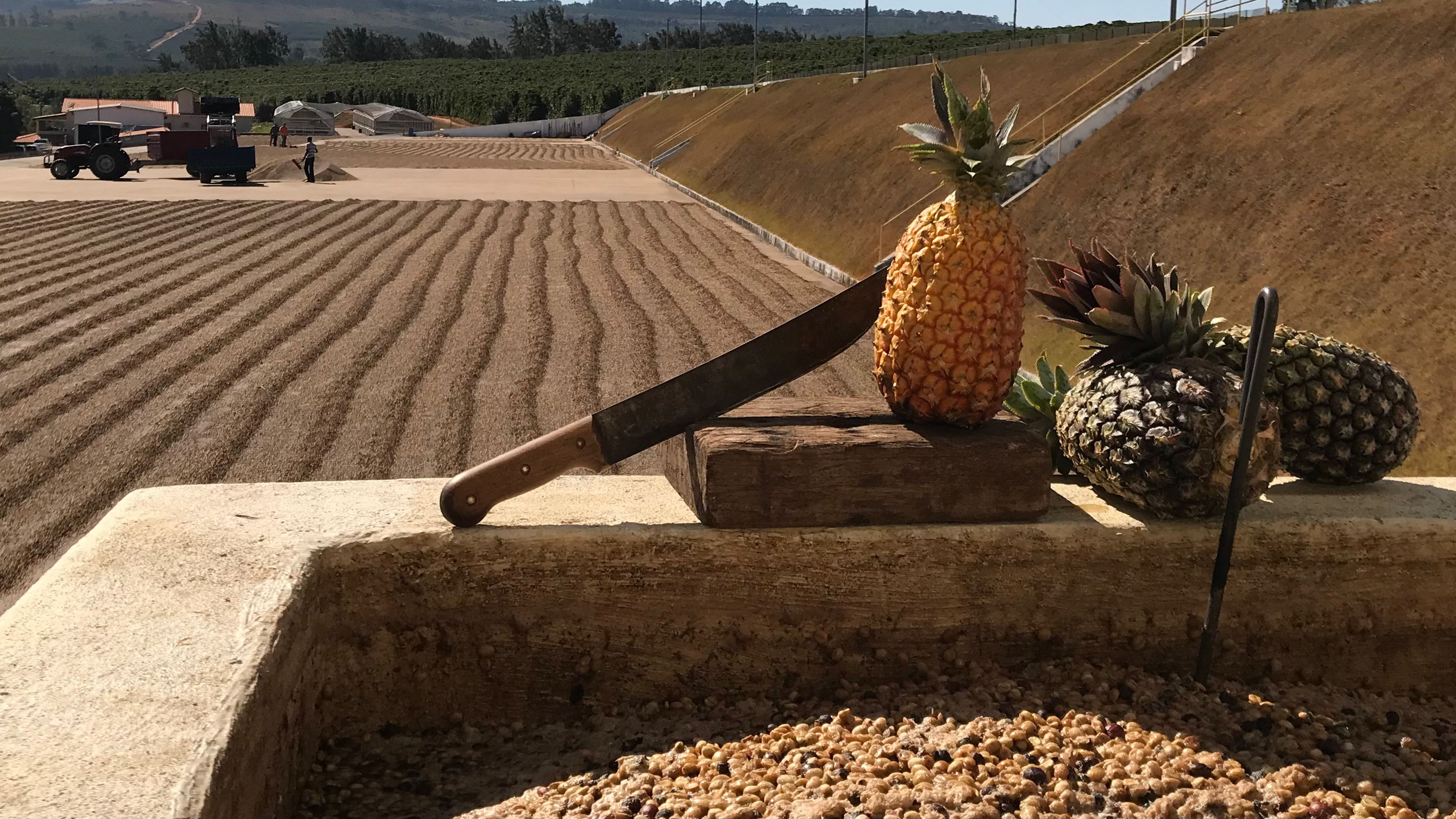 We try to run the gamut in every scope and scale of coffee processing to showcase what we love and what we represent. the marriage of tradition and innovation, the valley of heart's delight, and silicon valley. Coffee drinking is changing, and we're right there, not just on the beat, but trying to pave the path moving forward with our own contributions to the industry, weather it be cthe coffee itself with our hards on, boots on the ground approach with producers on the fields and mills, or back home thinking of new ways to serve our favorite product and creating future focused equipment and machinery.

With that, we will review some terminology and list the processing methods (because of the recent innovations in processing, we're also going to categorize the processes, and provide some alternative names) We'll also break down the parts of the coffee fruit.

Get ready, it's biology class: 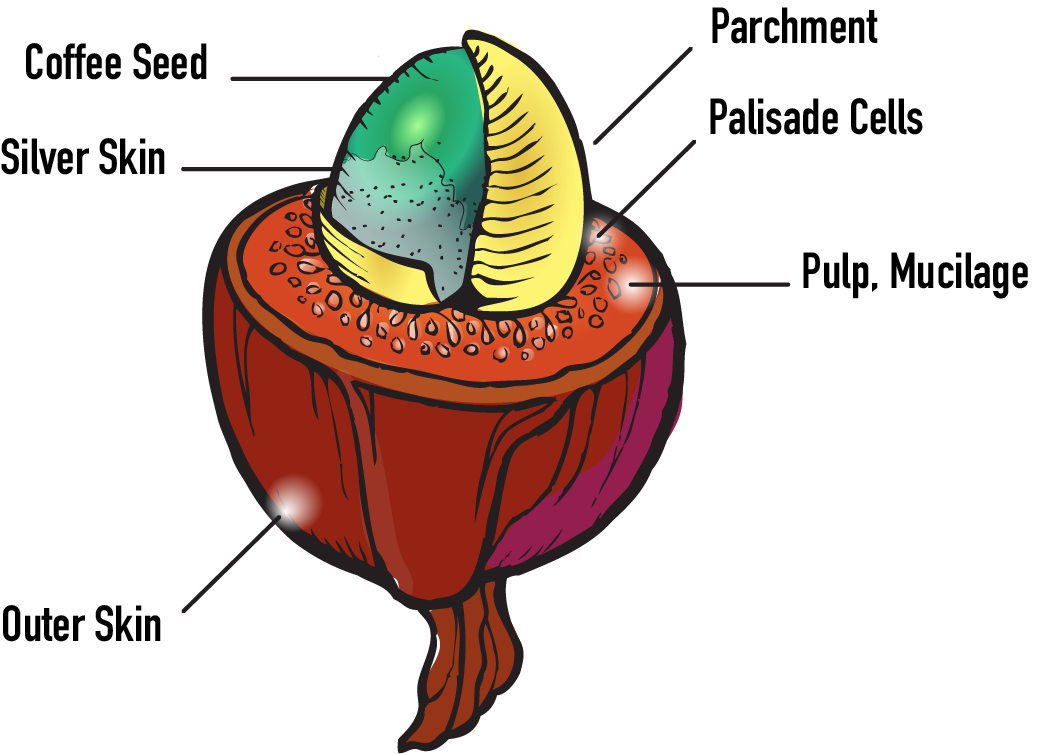 from the inside out:

Coffee Seed: (endosperm) a raw “coffee bean” made of insoluble & soluble components, further processing required before consumption. We prefer roasting them deliberately. This is that golden bit, not a bean at all, just a seed, beaming with potential.

Parchment: (endocarp) all coffees are dried in their parchment in some form (except wet hulling) before it is removed during milling/dry hulling.

Mucilage, Pulp: (mesocarp) oozing with sugars this layer is removed via fermentation during wet processing or left to dry on the parchment for a couple weeks before hulling.

Outer Skin: (epicarp) typically removed with a de-pulper before wet & honey process, and left intact in dry and other natural processes. Can vary greatly in color.

We're still developing this part of the page. Processing is complex.

Dry Process: The simplest, most straightforward conceptually, but can also be the hardest for some to execute. Often, the term dry process can be used interchangeably with "natural" process.

After harvesting the ripe fruit, the fruit is laid out to dry on concrete patios, like they do in Brazil, or on rooftops, like in Yemen, or they could be laid out on raised beds like they do in Ethiopia.

Wet Process: This is also known as "washed" process, and uses lots of water. We have typically avoided the term washed because it could imply other processes can be "dirty" when that simply isn't the case and it's more about "washing" all the fruit stuff away.

After harvesting the ripe fruit, the fruit is rinsed off of any debris and soil from the trees and the field. it is then moved to a piece of machinery called a de-pulper (or confusingly enough; a pulper) to have the skin removed. That skin can then be dried into cascara. As for the slimy coffee fruit this is where it can go to be either honey o r continue onto being washed. after de-pulping, the slimy beans are still covered in a very fibrous mucilage that is very challenging to mechanically remove (but not impossible), so typically leaving them to "ferment" in a large tank (typically a concrete silo, preferably tiled for cleanliness) for 12-72. The duration depends on environmental factors and temperatures. typically the coffee is not submerged under water, and can develop lots of heat from multiple chemical and enzymatic reactions. The idea is to only breakdown the mucilage enough so that parchment bean can later be moved through canals with water to knock off whatever remainder mucilage there is to then move the washed parchment to drying patios, raised beds, or even mechanical dryers (none of the coffees we purchase are mechanically dried, we strongly feel that heat at this stage of the process lowers cup quality).

Honey Process: also sometimes called pulped natural (in Brazil because there isn't the ferment or washing). We're going to acknowledge some of the more known

Other Classic Methods of note:

Double washed: also known as Kenya style. This is a washed coffee with a submerged stage during fermentation.